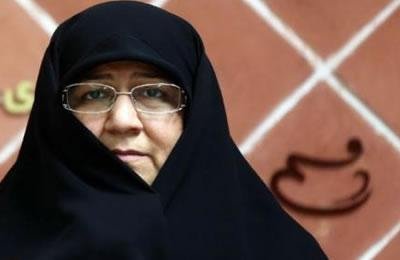 The woman in charge of the women’s paramilitary Bassij Force in Iran called for countering efforts that advocate gender equality in the country.

Minoo Aslani, director of women’s Bassij Force, said the efforts promoting gender equality are “against the interests of women”. She criticized the government for undertaking commitments with the UN to establish gender equality within the next 15 years.

Aslani also condemned the international campaign to eliminate violence against women. She expressed her opposition to equal employment opportunities for women and men and she believed it to be an obstacle preventing women from attending to their families’ needs.