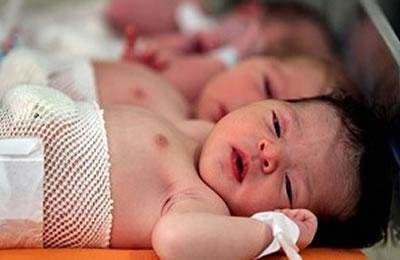 The governor of Chabahar, Ahmad Ali Mohebati, said the death rate of pregnant women dying while delivering their babies, is 10 out 100,000 in Iran.

“This rate rises to 20 in Sistan-o Baluchistan Province and to 48 in every 100,000 women in the city of Chabahar,” Mohebati said.

Chabahar’s governor said the southeastern province of Sistan-o Baluchistan is the most deprived province in Iran as far as health and deprivations is concerned.

Iran: 30,000 is not just a number, not just two words It is a generation massacred