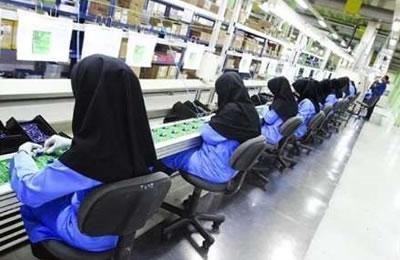 The number of households headed by single women has increased.

The Welfare Organization’s social deputy announced that the number of households headed by women has been on a steady rise.

Habibollah Massoudi Farid had an interview on December 4, in which he said 12.5 per cent of Iranian families, that is 2.5 million families, are headed by women.

The average age of single mothers heading households has dropped from 50 to between 35 and 40.  (The state-run IRNA news agency – December 4, 2016)

Iran: Double-fold increase in the number of homeless women in Tehran