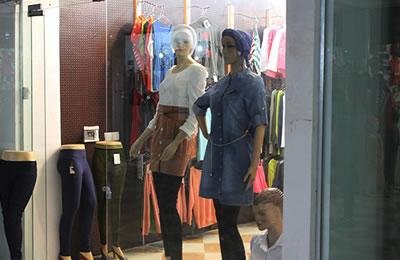 Twelve people were sentenced by the Judiciary in Shiraz to a total of 379 months of imprisonment, prohibited from leaving the country, and deprived from getting employed. The convicts were involved in modelling and fashion businesses.

Shiraz is the capital of the southern province of Fars. (The state-run ILNA news agency – December 5, 2016)