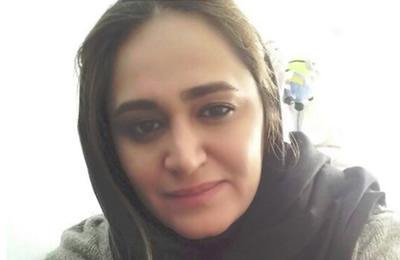 Civil activist Laila Mir-Ghaffari was summoned to the Intelligence Department in Tehran on December 6, 2016, to be interrogated on her activities.

The young woman had been arrested in a protest rally outside the Evin Prison last year on November 21, 2015, and taken to Varamin’s Qarchak Prison. She was released after a week on November 28, 2015, on a 50-million-touman bail bond.

Jelia Sane: A clear example of crime against humanity