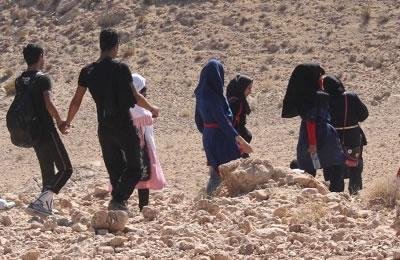 Holding mixed-sex camping ventures by universities has been officially banned in Iran.

The announcement was made by the Minister of Science, Research and Technology, Mohammad Farhadi, on December 7, just one day after Iran’s Students Day.

He told the parliament that such camping events would be punished. (The state-run ISNA news agency – December 7, 2016)