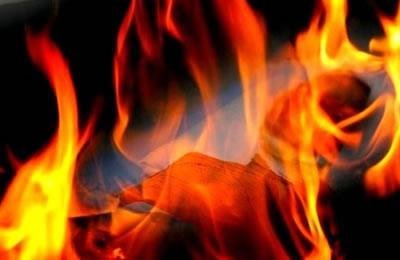 A woman committed suicide on Tuesday, December 6, 2016, by setting herself on fire.

She died in a hospital in Isfahan after ten days of efforts by doctors to save her life.

The woman is said to have committed suicide because of family problems.

In another development on November 29, 2016, a 14-year-old girl shot herself to death in the city of Mamassani in the southern province of Fars.

Two days earlier, on November 27, a 46-year-old woman threw herself on the railroad in the Shirin Township of Mashhad (capital of northeastern Khorasan Razavi Province) and was killed when ran over by a train. In a letter she left behind, she wrote that she committed suicide due to social and economic problems.