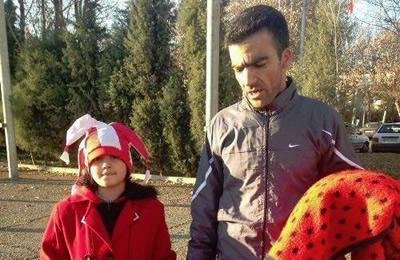 Iran: Seven-year-old was prevented from entering the stadium

Security forces prevented a seven-year-old girl from entering Tehran’s Azadi Stadium to watch a football game along with her father.

She had travelled to Tehran all the way from Shabestar (northwestern province of East Azerbaijan) to watch an important competition between two of the country’s best teams, Esteghlal and Trakhtorsazi.

The World Football Federation has repeatedly warned the Iranian regime against forbidding women from participating as spectators in the stadiums.