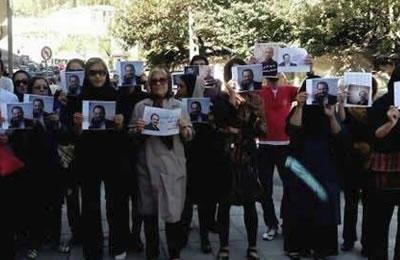 Morvarid Fartoumi has been detained in Evin Prison since November 21, 2016, without determination of her status. The Judiciary has reportedly set a 70-million-touman bond for her freedom.

Ms. Fartoumi who is on hunger strike was arrested during the security forces’ raid on a Tehran gathering in front of the parliament on November 21, 2016, to protest overdue detention of prisoner of conscience Mohammad Ali Taheri. A large group of people were badly beaten up and a number were arrested.

Iran: Eight women arrested in a party in Mashhad