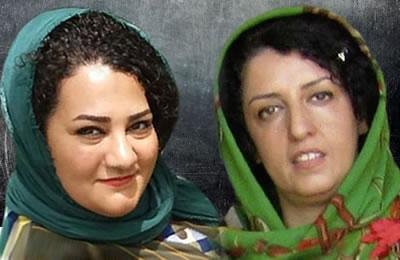 They wrote in their declaration, “Your problem will not be solved by imprisoning Ms. Nargess Mohammadi, Atena Daemi and their likes. There are other people who will follow in their footsteps and will sing the song of freedom in defense of the rights of innocent people.

“Therefore, we, the Sunni political prisoners of conscience –who have made the largest sacrifice because of human rights violations when 25 of our friends were executed on one night in Rajaiishahr Prison—call for immediate and unconditional freedom of Ms. Nargess Mohammadi and Ms. Atena Daemi. We believe that such human beings who endeavor wholeheartedly for improvement of people’s lives and realization of their rights, do not deserve to be in prison. Rather, they deserve to be awarded an honorary noble prize.”