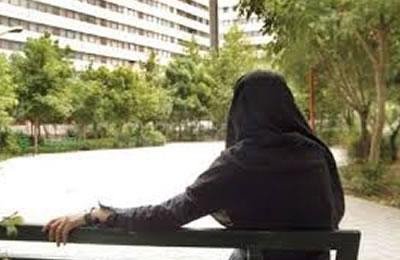 A recent study on women’s employment and unemployment in Iran shows that an average of 50,000 women have been excluded from the job market every year in the period between 2005 and 2015.