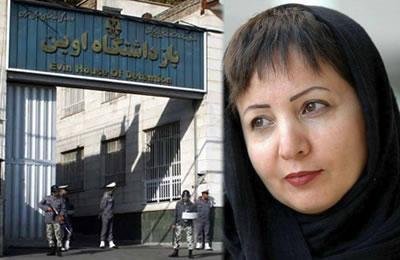 Women’s rights activist was temporarily freed from jail on December 19, 2016, after 25 days of detention in solitary confinement in Ward 209 of Evin.

Alieh Motallebzadeh was arrested on December 26, 2016. Security forces summoned her ostensibly to hand over her confiscated belongings, but was arrested.

Iran: With your dolls on your birthday