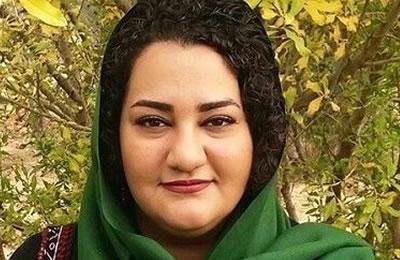 Children and human rights activist Atena Daemi is facing five new charges after the Revolutionary Guards Corps filed a new complaint against her.

This was announced by Ms. Massoumeh Nemati, Atena’s mother. Ms. Daemi was taken to Evin Prison by force on November 26, 2016, to start serving her seven-year sentence.

In a letter published on December 1, Ms. Daemi said that while being taken to Evin, she had been threatened by the Revolutionary Guards with filing spurious charges against her.

Amnesty International issued an urgent action on December 13, calling for immediate and unconditional release of Atena Daemi. AI reiterated that Ms. Daemi had been imprisoned merely for criticizing the number of executions in Iran, distributing brochures on the death penalty, and protesting the execution of Reyhaneh Jabbari.