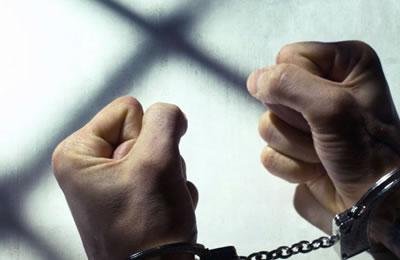 Twenty-six young women and men, mostly university students, were arrested on December 22, 2016, in a nightly raid on a house in Abadan.

The judge presiding over this case has summoned the families of the youngsters.

Earlier, on December 10, fifty-four girls and boys were arrested in a house in another district of Abadan. (The state-run IRNA news agency – December 23, 2016)