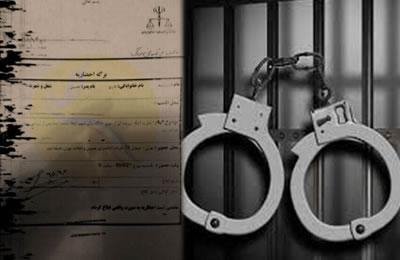 Despite passage of 13 days from the December 11 arrest of a Tehran University history professor by IRGC security forces at her home, there is no information available on her situation.

Professor Sharmineh Naderi has been targeted for publishing an open letter to Majlis deputies, criticizing “racism in the textbooks.”

An informed source said Ms. Naderi was arrested for the first time on October 10, 2016, by Intelligence Ministry forces but freed after a few days. Then she received a letter on November 23, 2016, summoning her to court, but she was arrested by Revolutionary Guards Corps at home before appearing before the court.