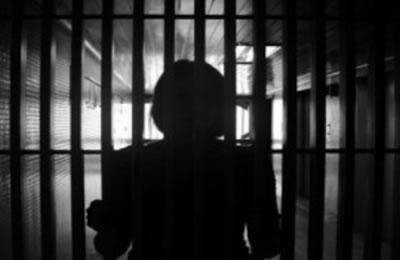 Ms. Paya was arrested in September 2010 and tortured for several months at the Intelligence Department. In spring 2011, she was sentenced to six years in prison on the charge of collaboration with Kurdish parties.

She has finished serving her sentence in September 2016, but is still being held in detention by prison authorities.

Yasouj is the capital of Kohgilouyeh and Boyer Ahmad Province in southwestern Iran.