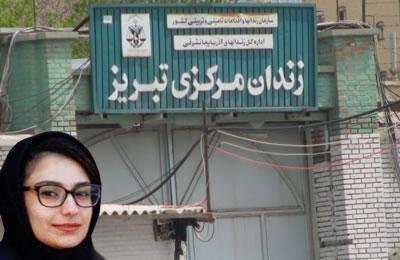 Hajar Peari, 33, was arrested in April 2007. She spent seven months in the detention centers of the intelligence departments of Naghadeh and Orumieh, under interrogation and pressure.

In October 2007, she was sentenced to 17 years of imprisonment on the charge of membership in an opposition Kurdish party.

Presently, Ms. Peari is in dire physical condition and suffers from acute pain and infection in the chest.