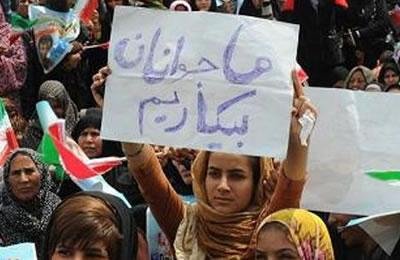 The unemployment rate reached 12.7 per cent with a growth rate of 1.8 per cent according to the latest figures released by Iran’s Census Center based on a survey done in summer 2016.

The unemployment rate among the population of 10 years and older, had 0.4 per cent increase in summer compared to spring 2016. This increase has been 0.1 per cent for men while it is 2 per cent for women.