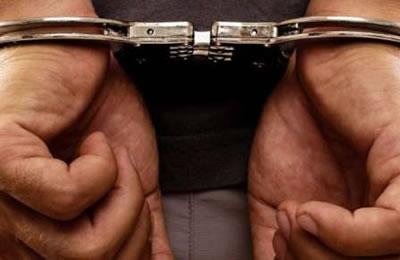 Four women and a man were arrested in Mashhad for giving massage to the opposite sex.

Deputy Prosecutor of Mashhad confirmed the report on December 26, 2016, and announced, “We received some information indicating that these people gave massage to the opposite sex. So, the case was referred to the Moral Security Police of Khorasan Razavi Province… After collecting sufficient information about the gang, we obtained a legal warrant to arrest all members of the gang comprised of a man and four other women.” (The state-run ROKNA news agency – December 27, 2016)