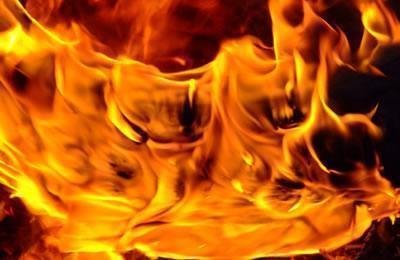 A woman committed suicide in Bandar Turkman, in Golestan Province, on December 27, 2016.

She had received a message on the internet threatening her for publishing her photos on social networks. She set herself on fire.

The news was announced by Vahid Sahebkaran, head of the Internet Police in Golestan Province, northern Iran. (The state-run Tasnim news agency – December 27, 2016)