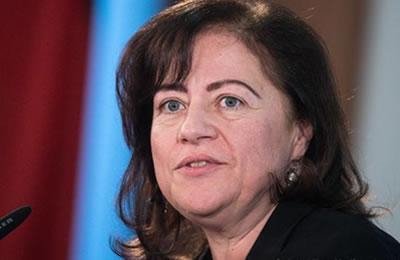 The German Foreign Ministry expressed concern over the health of four political prisoners in Iran and called on Tehran to observe human rights standards in their cases.

Golrokh Ebrahimi Iraee, writer and wife of political prisoner Arash Sadeghi, has been imprisoned to serve a six-year sentence on the charge of “insulting the sanctities and disseminating anti-government propaganda.” She has been imprisoned for protesting the cruel punishment of stoning in an unpublished story.