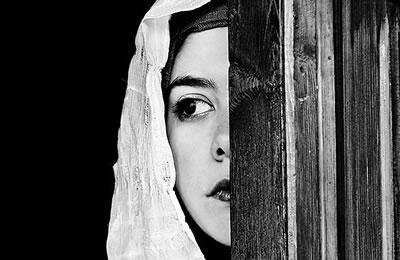 Iran: 533 girls were married under 14 years of age in Isfahan

533 girls were married under 14 years of age including 5 who were under 10 years, in the 8-month period between March and November 2016 in the province of Isfahan.

This was announced by Haj Rahimian, the General Director of the Census Registration Department of Isfahan on December 29, 2016.

The legal age of marriage for girls in Iran is 13 and girls can be married under this age with the consent of their fathers or guardians.

Haj Rahimian added that there were also 6540 marriages with women between 14 and 19 years of age. (The state-run Tabnak website of Isfahan – December 29, 2016)