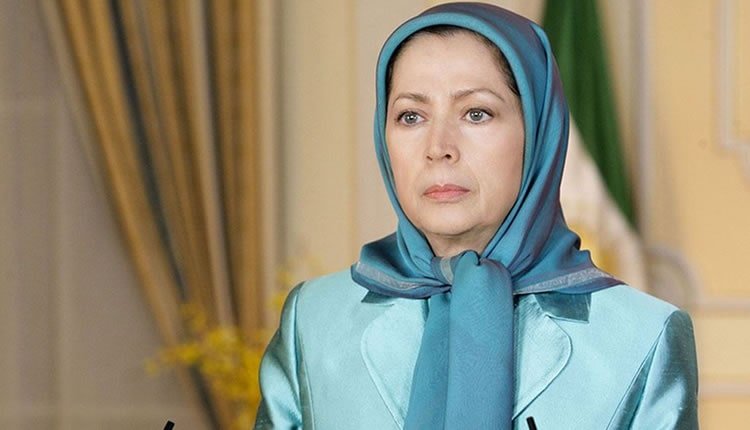 A conference was held by the International Federation of Women in Legal Careers (FIFCJ) from November 14 to 17, 2016, in Buenos Aires, Argentina.

Prominent jurists and legal experts from North America, Latin America, Africa, and Europe participated in this conference. A delegation from the Women’s Committee of the National Council of Resistance of Iran was also invited to the conference.

Participants in the conference, discussed and examined the reasons for inequality in different countries, from legal and practical standpoints. They also addressed women’s basic rights and different legal solutions for their problems.

Maryam Rajavi sent a message and lauded the FIFCJ initiative for holding the conference. The message reads:

On behalf of Iranian women who struggle to gain freedom from the bondage of a fundamentalist tyranny, I salute you all.

I would like to thank Ms. Maria Elena Elverdin, President of the International Federation of Women in Legal Careers, and the Association of Argentine Jurist Women for this excellent initiative. Your valuable efforts encourage all women in achieving a 50-50 planet.

The focus of this conference, namely a woman’s right on her body, is an inherent right related to the emancipation of mankind. Likewise, depriving women of this right is the central nucleus of a backward ideology that enchains women and humanity.

In the contemporary times, Islamic fundamentalism targets women more than anyone else. From Boko Haram, to the Taliban, to Afghanistan, and to Daesh (ISIS/ISIL). The epicenter of production and promotion of fundamentalism in the Middle East, is the mullahs’ regime ruling Iran. The regime is identified with terrorism and its bomb-making program. The essential element for the regime is its religious compulsion which relies on shedding women’s fundamental rights.

Violence against women has been institutionalized in the most important laws of Iran, such as the Civil Code and the Penal Code. Among them, decreasing girls’ legal age of marriage to 13, the husband’s unilateral right to divorce, the husband’s right to prevent employment of his wife, the husband’s control on his wife’s movement out of the house, declaring the value of women’s blood money as being half of men’s, and exonerating the father and grandfather from retribution for the murder of their daughter. These laws have paved the way for fierce violence against women, including honor killings where girls become victims of the wrath and suspicion of the men in their families.

No wonder that the clerical regime has so far refused to sign the Convention for the Elimination of Discrimination Against Women. Two years ago, a young woman by the name of Reyhaneh Jabbari was executed. Her crime was standing up to an Intelligence services’ official against sexual assault, and murdering him while defending herself.

Perhaps you have heard the terrifying phrase of stoning of women. This is a punishment which belongs to many millenniums ago, but was revived in the end of the 20th Century and then spread them to the laws of some Islamic countries.

Veil is compulsory for women. They must wear it at the work place, in the classroom, at the hospital, and when shopping or driving, otherwise they would be fined, flogged and imprisoned. To impose the veil, the regime’s agents in Isfahan splashed acid in the faces of numerous women in the streets, two years ago.

The mullahs have created many obstacles on women’s way to enter the job market; they are reducing the number of women in universities and have stepped up their policy of gender segregation in universities.

Such systematic misogyny and persistent reproduction of male-domination are the mechanism by which they control the society and preserve their power.

Nevertheless, the women of Iran have not surrendered. Since the onset of the mullahs’ rule, women have played a key role in resistance against this regime. The women’s pioneering role in the Resistance movement has spread the idea of equality in society. We advocate women’s equal participation in political leadership in a free Iran.

The mullahs have so far tortured and executed tens of thousands of women for their participation in the struggle. A number of these women were hanged in the course of the massacre of 30,000 political prisoners in summer 1988. Today, there is an ongoing Justice Seeking Movement that seeks international prosecution of the Iranian regime’s leaders for this horrendous crime.

I appeal to the conference of the International Federation of Women in Legal Careers in Buenos Aires to support this Justice Seeking Movement and the Iranian women’s struggle against the barbaric regime ruling Iran.