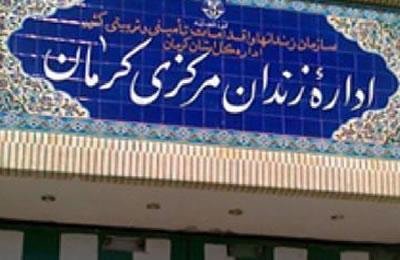 Political Prisoner Soheila Minaii, who is incarcerated in Kerman’s Prison, went on hunger strike on December 31, 2016 to protest being beaten up by security forces.

Ms. Minaii is 27 and comes from Divan Darreh, in Kurdistan Province.

She was arrested by Intelligence Ministry agents on August 10, 2015. She was held six months in the detention center of Divan Darreh in an undecided status. Then, she was sentenced to three years imprisonment and banishment on the charge of cooperating with Kurdish opposition parties.