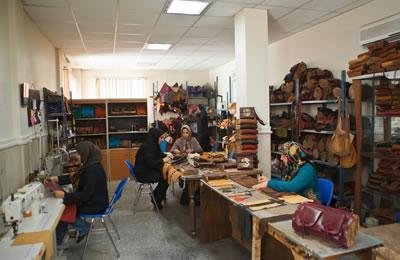 Iran: Number of women head of households rises to 2.6 million

The number of women heading households has increased to 2.6 million, Fariba Barimani, director of the empowerment office of family and women in the Welfare Organization, told a news conference on January 1, 2017.

Only 180,000 of these women are assisted by the Welfare Organization. (The state-run Shabestan website- January 1, 2017)

Last November, government officials had declared that the number of women heading households were 2.5 million.