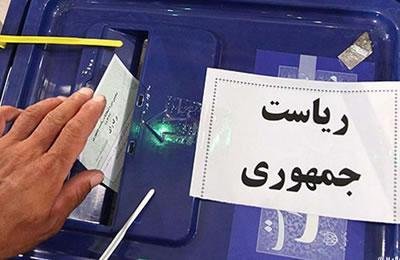 Iran: Women can register but will not be elected as president!

“Women can register as candidates for the future presidential election but the issue of ‘political men’ has not been finalized by the Council of Guardians.”

This ridiculous and at the same time deceptive comment was made by the spokesman of the Council of Guardians, Abbas-Ali Kad-Khodaii at a press briefing on Saturday, December 31, 2017. (The official IRNA news agency – the state-run asriran.com website – December 31, 2017)

After signing the nuclear agreement, the Iranian regime is trying to return to the international community by resorting to deceptive measures of this kind to gain credibility.

According to the Constitution of the clerical regime, women are not allowed to undertake presidency, judgeship, and leadership, leaving these jobs exclusively for “political and religious men.”