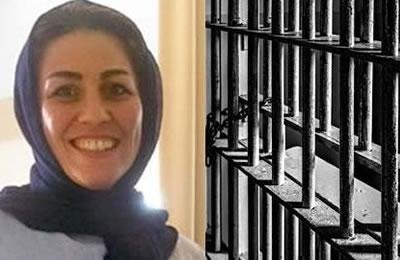 Political prisoner Maryam Akbari Monfared is suffering from rheumatoid, but prison authorities have prevented her treatment.

In her latest meeting with her family, she complained of severe pain in her knee joints. She said she cannot sleep at nights because of acute pain.

According to an informed source, officials of the Prosecutor’s Office stopped Ms. Akbari’s treatment in retaliation after she filed a complaint with the Judiciary demanding information about the fate of her three brothers and sister executed in the 1980s.