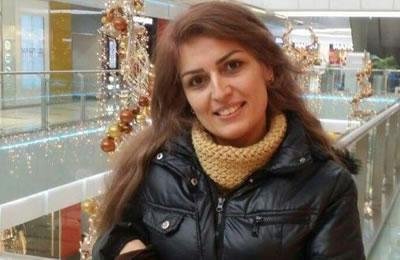 Ms. Massoumeh Zia was arrested at the airport when she returned to the country on Friday, January 6, 2017.

She had legally departed the country to visit her sister abroad. Security forces who arrested her at the airport, however, told her that she had been banned from leaving the country.

Massoumeh Zia had been previously arrested in the gathering of Erfan-e Halgheh in front of the Revolutionary Court. She was tried on February 7, 2016, for disrupting public order and sentenced to one year prison and 74 lashes of the whip.

Also on June 12, 2006, she was arrested in a women’s protest aimed at changing the country’s discriminatory laws, in Tehran’s Haft-e Tir Square and sentenced to a suspended one-year imprisonment.