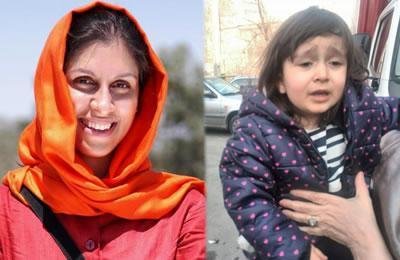 Nazanin Zaghari Ratcliffe was deprived of being visited by her family and daughter on Sunday, January 8, 2017. The Revolutionary Guards Corps agents prevented her meeting, saying that the order for visit was for another place.

Amnesty International had issued a statement on December 19, 2017, on Ms. Zaghari’s condition, protesting the pressure imposed on this woman to move her child into prison.