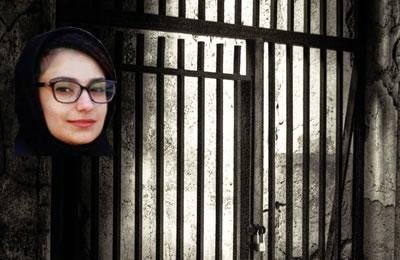 She was transferred from Kerman Prison to the prison of Tabriz on December 23, 2016, despite her protest. Ms. Peari demands to be transferred to a “healthy” ward and is presently on the sixth day of her hunger strike.

Hajar Peari, 33, was arrested in April 2007 by Intelligence Department agents in Naghadeh (West Azerbaijan) and was held in detention for seven months in the cities of Naghadeh and Orumiyeh.

She is accused of membership in one of the Kurdish opposition parties and acting against national security.