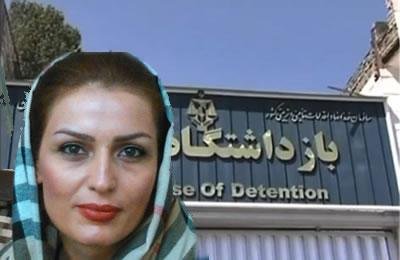 According to Ms. Zia’s family, security authorities have not informed them of the reason for her arrest and detention.

The civil rights activist had received a suspended sentence of one-year imprisonment and 74 lashes on February 7, 2016.

She was arrested at the airport on January 6, 2017, upon return to the country from a family visit abroad.