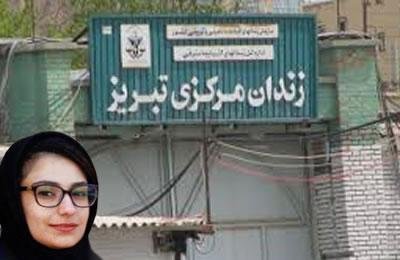 Iran: Imprisoned woman gets her demand

Prison authorities gave in to the demand of Kurdish political prisoner Hajar Peari and transferred her out of the ward of dangerous prisoners.

Hajar Peari thus ended the hunger strike she had started on January 3, 2017.

Hajar Peari, 33, was arrested in April 2007 by Intelligence Department agents in Naghadeh (West Azerbaijan) and was held in detention for seven months under interrogation and pressure in the cities of Naghadeh and Orumiyeh, and nine years on internal exile in the Central Prison of Kerman.

She was sentenced to 17 years of imprisonment on the charge of membership in opposition Kurdish parties in October 2007.