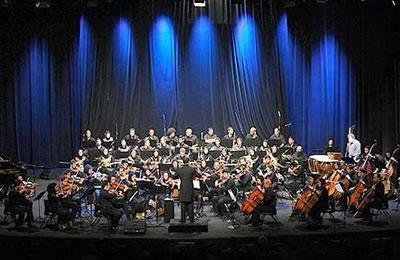 Iran: Concerts banned due to women performing in ceremony

Because of the performance of female singers in Arak, all musical concerts were banned until further notice. Mehdi Haghighi, the general director of the Central Province’s Department of Guidance, announced this, adding that a music hall had been sealed for this reason.

“The Department of Education held a ceremony on December 18, 2016. In a video clip from this ceremony, one can see a woman singing in a long shot,” Haghighi said. “I believe this was not a solo singing but two singers were present in this ceremony… Since this has created a major problem for the province, we decided to stop all concerts in the city of Arak.”