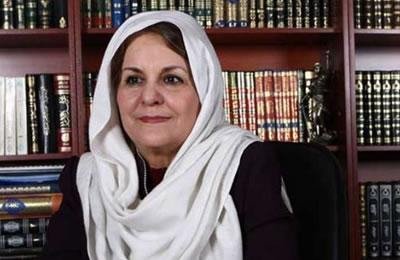 In an interview published on January 12, 2017, Behshid Arfania, member of the Lawyers’ Guild, explained about institutionalization of discrimination against Iranian women in the law.

She said, “In many laws, women’s rights have been violated. The most important of these laws is article 1105 of the Civil Code which says the family is headed by men.”

Arfania added, “In fact, women have no respect in family or society even if they have high education or skills. They are always looked upon as second class citizens.” (The state-run ILNA news agency, January 12, 2017)

Iran: Concerts banned due to women performing in ceremony