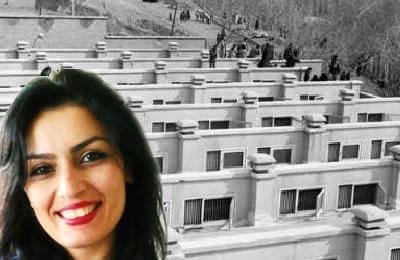 Massoumeh Zia was transferred to solitary confinement in Ward 209 of the Evin Prison.

Ms. Zia was arrested at the airport on January 6, 2017, upon return to Iran from a family visit abroad.

Massoumeh Zia’s sister announced on January 12, 2017, that that her family had learned from Ms. Zia’s whereabouts when she called her niece and told her where she is.

Massoumeh Zia is a member of the Cosmic Mysticism, better known in Iran as Erfan-e Halgheh.