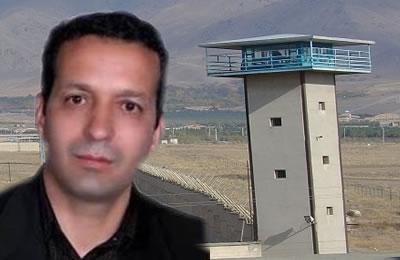 Mother of political prisoner Saleh Kohandel suffered a heart attack after learning that her son is not going to be released from prison after finishing his ten-year sentence.

She is presently in coma and hospitalized.

Saleh Kohandel had to be freed from jail on January 11, 2017, at the end of his sentence, but was told that he is not going to be released.

Saleh Kohandel, 51, was arrested in winter 2006 for supporting the Iranian opposition PMOI/MEK and sentenced to ten years imprisonment. The prisoner has two daughters, Zahra and Paria, who have joined the Iranian Resistance.