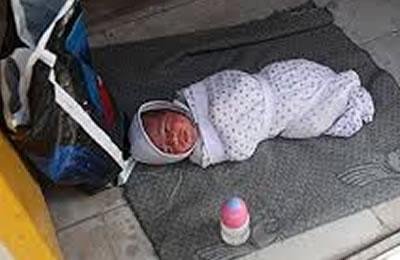 Abandoning or selling newborn infants has turned into a common practice in Iran under the rule of the clerical regime because in the absence of any government support or job opportunities for women, poverty compels many destitute women to give up their children.

Iran: Two women among those executed in Karaj