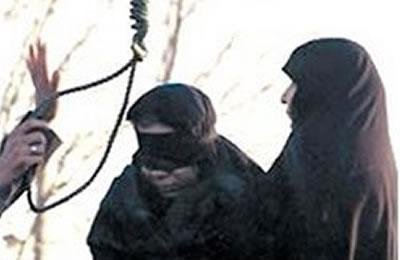 Iran: Two women among those executed in Karaj

Two women were among at least 14 prisoners who were executed in the Central Prison of Karaj on January 14, 2017. The prisoners had been transferred to solitary confinement on January 8.

The family of one of the execution victims said, “Two women were executed along 12 prisoners. They were probably brought from Varamin’s Qarchak Prison of women to implement their verdicts.”

The women have not been identified.