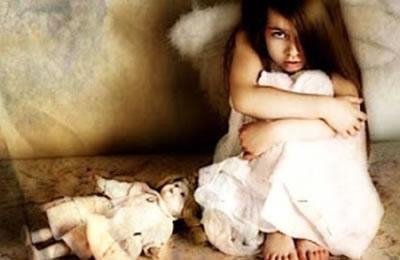 A law professor at Beheshti University told a gathering on the situation of women in Iran, “The Civil Code adopted in 1982 and reformed in 2002, set the age of marriage for girls at 13. We tried hard to leave the age of maturity out of the law, to no avail.”

Hossein Mehrpour reiterated, “In Article 16 of CEDAW, it has been reiterated that engaging children and wedding them is considered illegal… Presently, in our country, according to the Civil Code and the Law of Islamic Punishment adopted in 2013, the age of maturity is 9 for girls and 15 for boys. We have arguments on this.” (The official IRNA news agency – January 14, 2017)