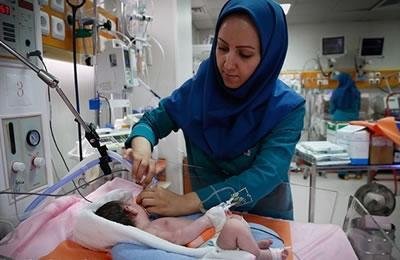 Rouhani’s Minister of Health admitted that due to lack of attention to the field of obstetrics, the number of C-Section operations in Iran has topped world records.

The Health Minister also acknowledged that the continued existence of some 20 to 30 thousand unemployed midwives over the next few years will undermine the field. (The state-run Mehr news agency – January 15, 2017)