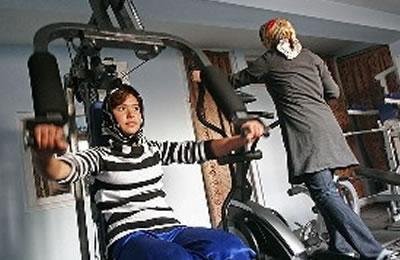 A body builder woman was arrested on January 17, 2017, for disseminating her pictures in the cyberspace. She was informed of her charge and could be freed on a 200-million-touman bail, but was sent to prison because she did not afford to provide the bail bond.

Earlier, two female athletes who had taken part in body building competitions, were summoned to the Cultural and Media Prosecutor’s Office in mid-September. (The state-run Mizan news agency – January 18, 2017)