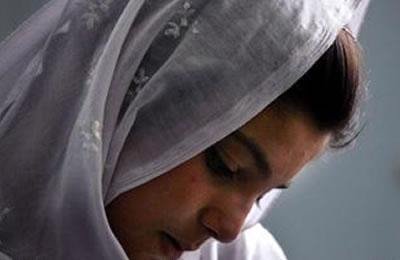 Ahmad Jodi, the general director of Registration Organization in East Azerbaijan (northwestern Iran), announced, “Of all the marriages that were carried out in the (Persian year) 1394 (March 2015-March 2016), 3,944 were with young girls under 15 years of age.” (The state-run ISNA news agency, January 18, 2017)

Last year, on February 4, 2016, the United Nations Committee on the Rights of the Child strongly censured the Iranian regime for the increased number of marriages with child girls, discrimination against girl children, and laws that do not criminalized having sexual relations with 9-year-old girls.

Iran: Films dealing with women’s issues are vetted from festival