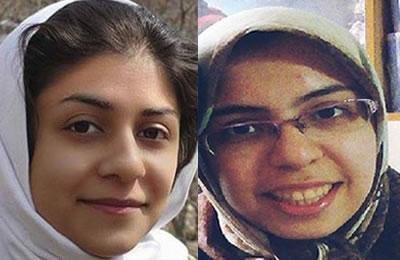 Agents of the Revolutionary Guards Intelligence Corps arrested a number of women’s rights activists in Tehran on Monday, January 16, 2017. The arrests are aimed at preventing their gatherings in Tehran to protest recent acid attacks on women.

Two of those arrested have been reported to be Zahra Khandan, journalist and former student activist at Amir Kabir University, and Soha Mortezaii, also student activist.

They were both arrested at their residences in Tehran.