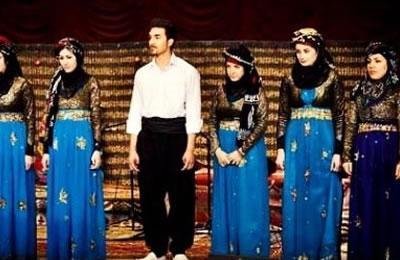 Dirak Khatoon, an all-women’s music group, was not allowed to perform in Kermanshah’s Ethnic Festival because of women’s presence in the group.

The group is comprised of a number of female singers and players.

The state-run Mersad website, affiliated with the Revolutionary Guards Corps, announced on January 18, 2017, that the group’s performance would trample “all moral and religious values”.