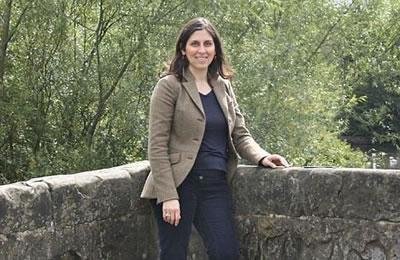 Five-year prison sentence was finalized for Nazanin Zaghari Ratcliffe. This was announced by Mohseni Ejeii, spokesman of the Judiciary, in a news briefing on January 22, 2017.

Nazanin Zaghari was arrested on April 3, 2016, at the airport in Tehran while returning home to UK from a family visit in Iran along with her 22-month-old daughter. She was transferred to Kerman. Government forces confiscated the British passport of her daughter as well. (The state-run ANA news agency – January 22, 2017)

Amnesty International issued a statement on December 19, 2016, on the pressures imposed on this dual-national and the problems created by the Revolutionary Guards to prevent visits by her child.