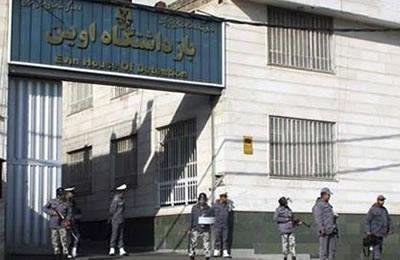 On Saturday night, January 21, 2017, women imprisoned in the women’s ward of political prisoners at Evin Prison held a ceremony to condole the firefighters and relatives of the victims of the blaze and collapse of the Plasco Building in Tehran.

In step with other strata of the Iranian people, they held a vigil and observed a minute of silence to honor the firefighters who lost their lives when buried under the rubbles.

The women political prisoners also issued a statement, declaring their willingness to donate blood to the wounded.