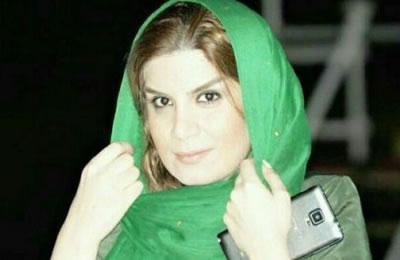 Zeinab Karimian, former reporter of the state-run Mehr news agency, was arrested by the Intelligence Ministry. Her family are not aware of the reason for her arrest.

Zeinab Karimian just made a brief phone call and informed her family of her health.

In the latest example of similar arrests in recent months, Tahereh Riyahi, social secretary for the state-run BORNA news agency, was arrested on December 27, 2016, on the charge of disseminating propaganda against the state.

Iran: Imprisoned woman's relatives were informed of their charges