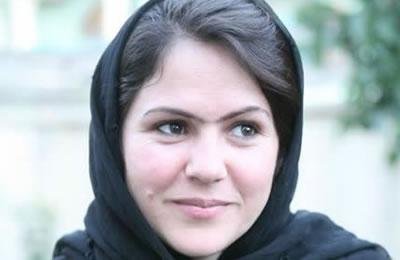 Fawzia Kofi, member of Afghan Parliament, was elected as head of the Inter-parliamentary Union’s Committee on Human Rights in Geneva on January 23, 2017.

She said on her election, “As a result of the election made among ten members of this committee from various countries in Asia, Europe, US, Latin America and Africa, I got elected to head this committee for a year.”

The Inter-parliamentary Union (IPU) is an international organization that builds contacts, makes coordination and holds dialogues among parliaments of the world. Its main task is defending human rights of members of parliament around the world.