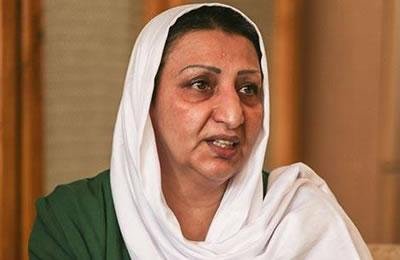 In the early hours of Wednesday, January 25, 2017, anti-death penalty and human rights activist, Shahnaz Akmali was arrested by plainclothes agents and taken to an unknown location.

Ms. Akmali lost her son, Mostafa Karim-Beigi, during the 2009 uprising in Iran and has been active since then to demand the rights of victims of execution and political prisoners and their families.

A source close to Karim-Beigi family said, “Five or six plainclothes agents went to Ms. Akmali’s residence and searched the house thoroughly. They confiscated and took away with them all of her belongings including her electronic communication devices.”