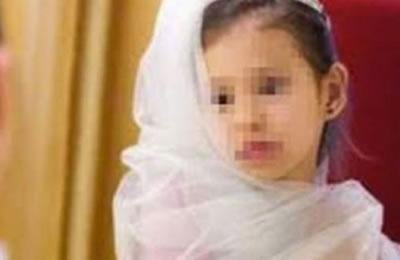 Sistan-o Baluchistan, lying in southeastern Iran along the border with Pakistan, is one of the main provinces where a lot of child marriages take place.

“Unfortunately, the largest number of marriages take place in the southern part of Sistan-o Baluchistan… These marriages are mostly done with young girls rather than boys,” explained Saeed Seyed-ol Hosseini, a deputy to the Medical Regime Organization.

He added, “Girls often are between 12 and 13 years old in these types of marriages. They are mostly wed to old men who have multiple spouses… The main reason for this type of marriages is poverty. Families receive houses, cars, and cash in return for their daughter’s marriage.”

Seyed-ol Hosseini reiterated, “These young girls unfortunately undergo depression and other internal problems until the end of their lives, because their husbands turn 70 or 80 when they are not even 20.” (The state-run ILNA news agency – January 27, 2017)